"Back in the Game" 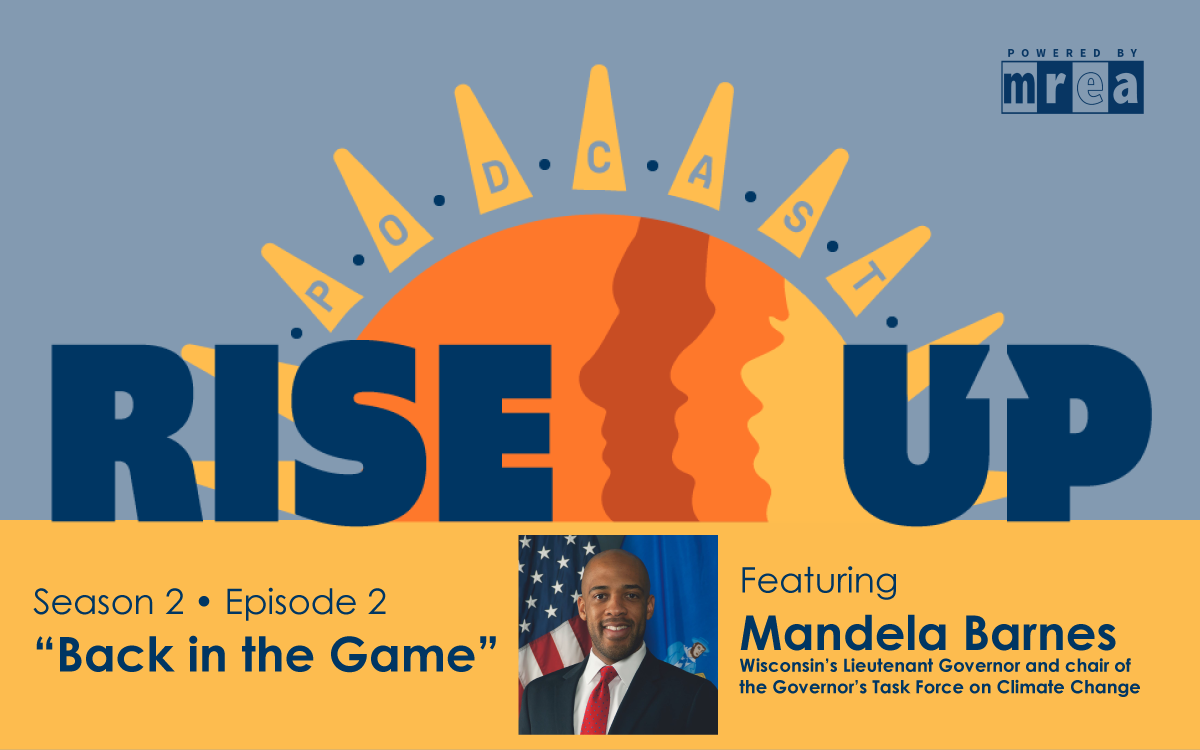 What happens when a state task force spends the better part of a year developing policy recommendations focused on mitigating and adapting to climate change? We sat down with Wisconsin Lieutenant Governor Mandela Barnes, chair of the Governor’s Task Force on Climate Change, to find out.

Barnes kicked off the first meeting of the 32-member task force in December 2019. Task force members met regularly in public meetings from December 2019 to October 2020. Expert guests were invited to present at both full-member meetings and subcommittee meetings. In addition to these public meetings, the task force hosted five virtual listening sessions and called for written public commentary. More than 1,000 Wisconsinites participated in listening sessions and individuals from all but three of the 72 counties in Wisconsin participated in some way.

Born and raised in Milwaukee, Lt. Gov. Barnes is the son of a public-school teacher and a manufacturing assembly line worker—both union members to whom he credits with shaping his worldview.

Governor’s Task Force on Climate Change Report
The report’s recommendations are
intended to lay the foundation for Wisconsin to better adapt to and mitigate the effects of climate change, while also seeking economic opportunities in renewable energy and conservation. 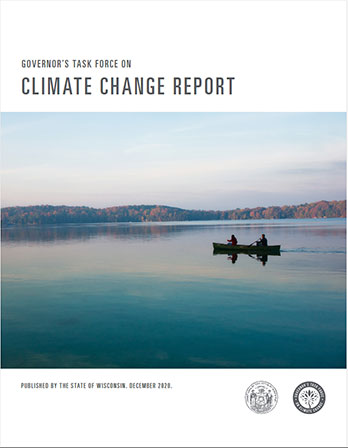 Referenced in this Episode:

Stay up to date with Lt. Gov. Barnes.

“The people are ready for
change. The people are demanding change. Farmers are choosing more sustainable agricultural practices. Utility companies are investing in renewable energy. And our
local communities are reforming their policies to promote greener, cleaner economies.” 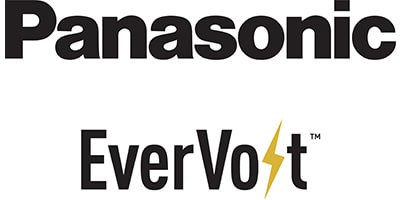 The Panasonic Total Home Energy System doesn’t just deliver clean power, it delivers peace of mind thanks to lasting performance, battery storage you can depend on, and a full system warranty. Let’s take your solar business to profitable new levels together.

From the Midwest and beyond, the Energy News Network provides daily updates on the transition to a clean energy economy. Sign up for any of our free daily regional newsletters at energynews.us.