Wisconsin utility regulators are exploring policy changes that could change how utilities compensate customers who generate electricity for the grid.

Known as “distributed generation,” these systems — which can include rooftop solar panels and large industrial generators — allow businesses, municipalities and individuals to supply their own needs and send excess electricity onto the grid.

A 1978 federal law known as the Public Utility Regulatory Policies Act (PURPA), requires utilities to purchase energy from qualified independent producers at a rate equal to their “avoided costs” — or whatever it would cost the utility to produce or buy additional electricity.

But Wisconsin has never had a uniform method of calculating those avoided costs, which has led to what the Citizens Utility Board calls a “patchwork quilt” of policies and rates.

Environmental and consumer advocates say the current policies are outdated and unfair, discouraging investment in projects that can speed the transition away from fossil fuels at a lower cost to ratepayers. Reducing market barriers is key to expanding the value and use of customer owned generation across the state. 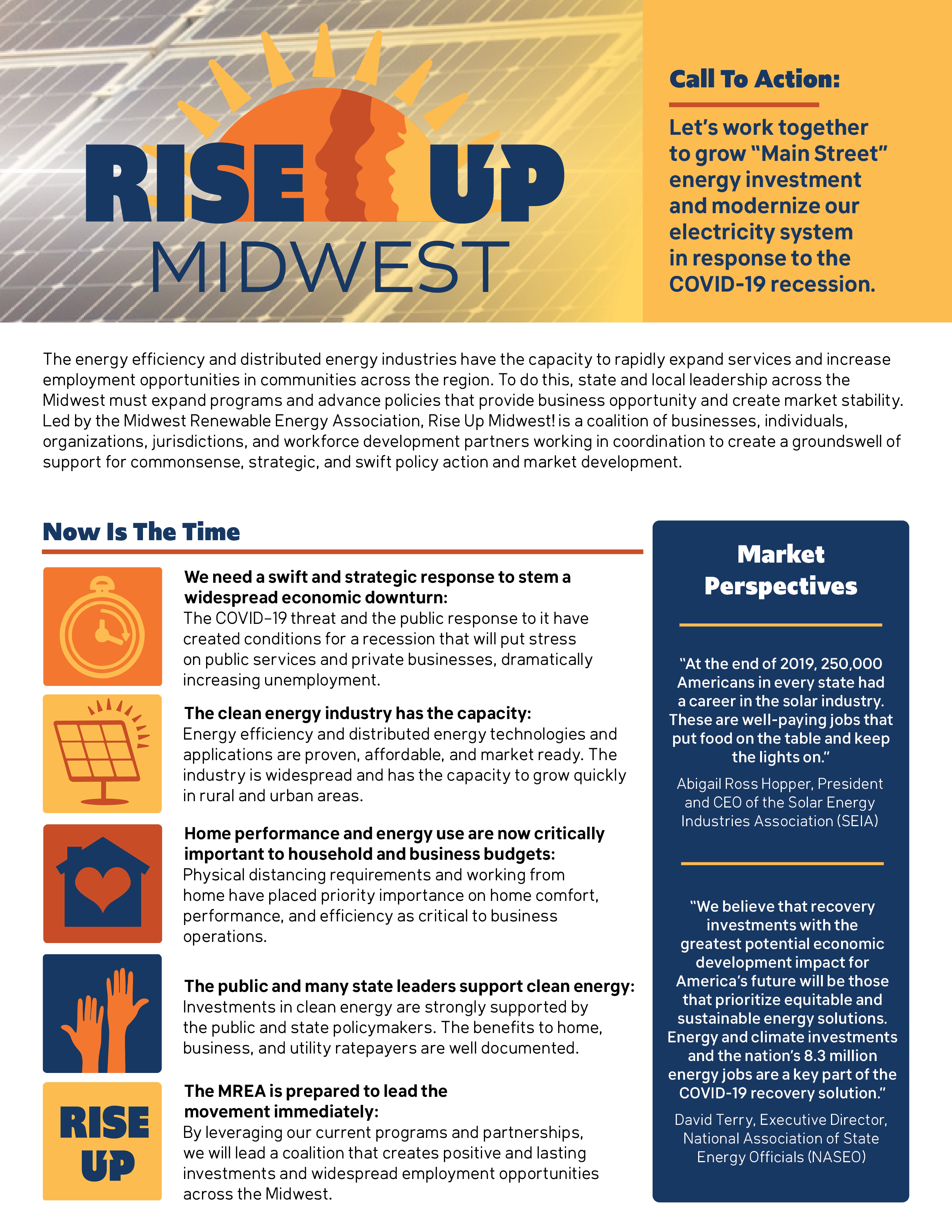